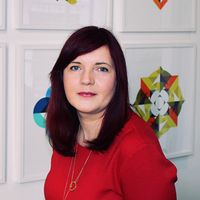 It's being called 'dangerous' by IBEC and 'out of touch with reality' by the Small Firms Association. On the other hand Mandate are celebrating the proposed amendments they negotiated to the Bill. So what is the current low down on the Bill for employers? What do you need to know?

The first thing to know is that the Bill has not been passed yet and is still being debated before the Dail. The most recent of these debates took place on 26 June when a number of amendments were debated. Some of the items being debated could have a significant impact on employers and in particular those who use flexible and zero hours working. This means it will have a big impact on the retail, health and care, tourism, hospitality, education, fast food and catering sectors. However, the obligations that are contained within the Bill will impact every employer in the country.

The Bill proposes various changes to employment legislation including amendments to the Terms of Employment Information Act, the Organisation of Working Time Act, the Unfair Dismissals legislation, the Workplace Relations Act and the National Minimum Wage Act. There are 19 Articles and 6 Parts to the Bill. The Bill has been introduced to help stabilise working conditions for employees. The provisions include:

The current proposed bands are :

Employees will be able to request banded hours contracts from their employers looking back at their average hours over a specific reference period. The reference period started at 18 months in the initial draft. It has been dropped to 12 months and it is now being debated whether it should be dropped to 6 months.

The Bill strengthens anti-penalisation protections for employees seeking to enforce their rights under the legislation against their employers. The standard that should be used in proving penalisation is currently being debated.

Another hotly debated provision is the proposal that available hours will have to be offered to part time employees in the first instance. This could be extremely onerous and difficult for employers to implement. This provision really has IBEC hopping up and down.

The Bill will also bring strong penalties for employers who do not comply with its provisions. These include

More recently, Deputy Willie O'Dea has proposed that a Part 7 be introduced into the Bill. This part could have significant impact on organisations using contractors to provide services and those working in the gig economy. The proposed Part 7 will make it a criminal offence for an employer to incorrectly designate an employee as self-employed. The proposed amendment also includes the relevant factors to be considered when determining whether a person is truly self-employed or is in reality an employee. With more and more organisations and people moving into the gig economy this will certainly have far reaching implications for both the organisations and individuals using these modern and flexible working structures.

Minister Regina Doherty, the Minister for Employment Affairs and Social Protection, intends to have the Bill enacted before the Dail takes their summer break in mid-July. Not long to go so! We will keep you posted on the progress of the Bill. What is clear is that whatever form the legislation takes at enactment stage, employers will need to adjust their current practices to comply.

Lewis Silkin Ireland, in association with Legal Island will be holding a detailed seminar bringing you the important and complex changes to the law. For more information on this seminar please click here - https://www.legal-island.ie/events-ie/the-employment-bill-the-impact-on-casual-and-a-typical-contracts-of-employment/

If you need help with any employment law matters in Ireland please contact the Lewis Silkin Ireland team - http://www.lewissilkin.com/Ireland/ 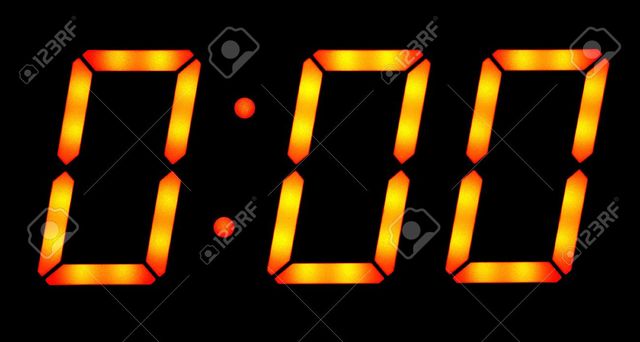 Dublin LS Mixer @ 6 - the Irish in-house network you should be at!
Linda Hynes

Put the smart phone down! Employees checking emails after work could lead to claims
Linda Hynes

Is it time to update your data protection clauses?
Bryony Long

Gambling reforms in Northern Ireland, everything is on the table from casinos to a new regulator
Geraint Lloyd-Taylor